13 Fun Quick and Simple Ways to Burn Your Fat 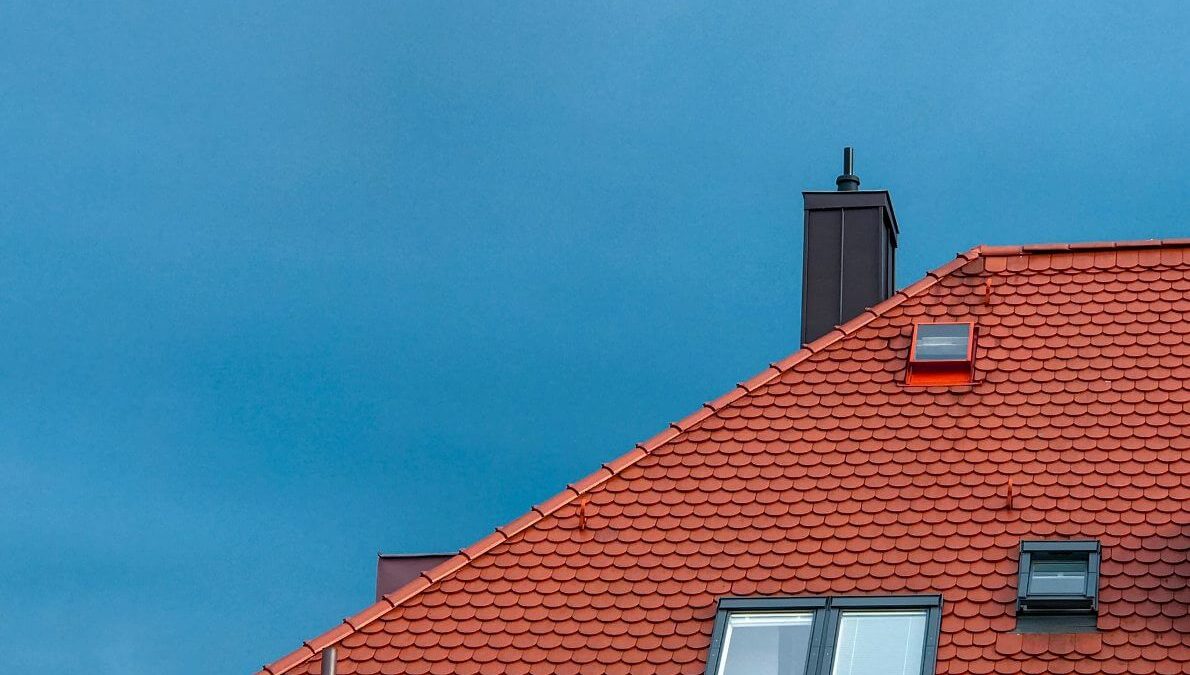 6 Signs that Your Roof Needs Repairing

Knowing the state of your roof is not an easy matter to assess. Certainly, if you’ve gotten up there to clean out the gutters, you may have spotted a loose roofing tile or two. However, other than a steady stream of water coming into an interior bedroom from the ceiling, roofing issues might not be immediately obvious. To help provide greater clarity, here are six signs that your roof might require repairs.

If you’ve had several serious storms pass through since you’ve owned the home, then that’s a clue that the roof may need inspecting, at a minimum. Alternatively, if you have recently purchased your home, then you may need to check old weather information or talk to a neighbor to ask if several storms have passed through lately. Not all states suffer from high storms.

Historically, Alaska, Wyoming, and Michigan receive the strongest wind. The linked article has a list of the worst-affected states. The stormier the local weather, the greater the need to check the state of the roof annually, or after each storm, whichever comes soonest.

2. The Attic Has You Worried

Going up into the attic space and looking around with a flashlight isn’t a bad idea. While an overhead light will provide some illumination, it’s difficult to inspect the eves without a flashlight directly on the area. If the light seems to come through the roofing structure during the day, that suggests small gaps in the roof. Also, any signs of rainwater leakage on the sides of the roofing interior, insulation, or on the attic floor strongly suggest the roof is no longer providing a proper seal.

At that point, it is sensible to hire one of the best roofing companies in Detroit Michigan. They’ll be local enough to get there quickly, see what you’re seeing, and give their professional opinion. The removal of some shingles or a small section of the interior part of the roofing will further confirm any suspicions about its state.

Prominent in older homes, when a roof is noticeably drooping or sagging in spots, this is a major sign that it is severely compromised. The weight of the roofing materials and the supporting structure for the roof are significant concerns here. The roofing boards may be rotten from water leakage. Also, moisture could have become trapped under the shingles causing additional weight and destruction of roofing materials leading to the sagging too.

The good news is that when the roof is droopy in one spot and not the entire roof, there’s usually somewhat less work involved to remedy it. Nevertheless, there is some potential risk of a collapse. It’s necessary to get qualified people out to inspect the roof as soon as possible.

Also, it’s advisable to stay elsewhere until they can either give the all-clear sign, or confirm the worst, and what needs to happen to resolve it.

Shingles sit flat on the roof, even though they may appear to be positioned at an angle. Because of their position, it is relatively simple to spot when there’s a problem with one or more roofing shingles. 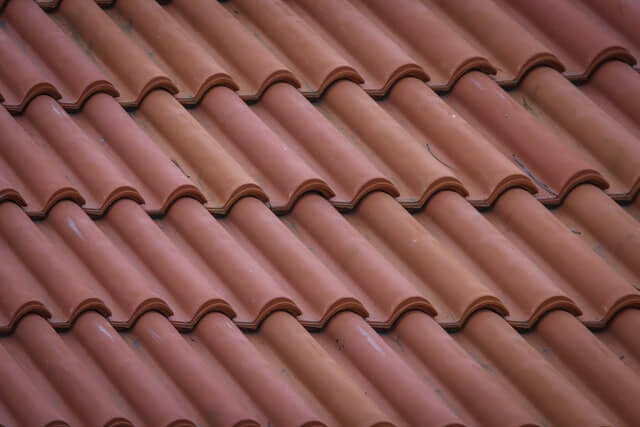 Shingles should last for at least a couple of decades. However, they are somewhat vulnerable to shifting out of position when a storm blows through. If that’s only just happened, then a smaller volume of rainwater may have reached the roofing structure below. Hopefully, any vapor barrier and other underlayers of roofing materials will have prevented rainwater from penetrating too far inside.

Shingles can also become damaged. Any cracking or broken pieces of a roofing shingle means it either cannot be refitted properly or it will create an ineffective seal. For older roofs reaching their 15th or 20th year, it’s a good idea to check for granules coming off the shingles and ending up in the gutters or the ground below. This will suggest that the shingles are deteriorating rapidly and will eventually lose their solidity.

Depending on the age of the roof, deteriorating roofing shingles indicate that it will need to be replaced in a matter of a year or two. An older roofing structure would also need replacing at that point because even when all the shingles are replaced, the structure beneath them won’t last another 25 years.

The weakest link and cause of rainwater leaks is often the flashing. This is where intentional openings in the roof create the potential for water to seep in. A chimney, skylight installation, or sporadic vents could have lost part of their seal between them and the roofing.

Flashing is usually produced using tar or cement, though other materials could have been used that are less reliable. These should not have any cracks or other visible damage to them, otherwise they won’t continue to provide an effective seal from the elements. If the flashing has deteriorated, it will need to be replaced. However, it’s also necessary to look at what moisture damage has been done below it as that may need rectifying too.

A slow, gradual water leak in one part of the roofing could eventually cause some rainwater to reach interior walls. Streaking or other signs of water coming in from above is often subtle. The moisture may not even reach the floor to pool there. But tell-tale signs high up on the walls or the ceiling such as discoloration should be taken seriously. At the point when a ceiling or walls are becoming discolored due to moisture, that indicates serious roofing issues further up. Also, the problems aren’t likely to be new nor minor.

Also Read: 10 Tips To Home Insulation Can Help Your Save on Your AC Bills

Any roofing issues should be taken seriously. When you get to a roof repair sooner rather than later, it can ward off a far worse, more expensive solution down the road. A roof should be reviewed annually to be on the safe side. But also, don’t ignore violent storms, especially if debris regularly finds its way into your backyard.

Having Travel Insurance for Skiing Holiday

A Little Secret about The Ideal Bedroom Colour

3 Important Things To Remember When Moving To A New House

8 Ways To Use Creative Lighting In Your Home

13 Fun Quick and Simple Ways to Burn Your Fat