Home > Lifestyle > How a Comedian Can Improve Your Party 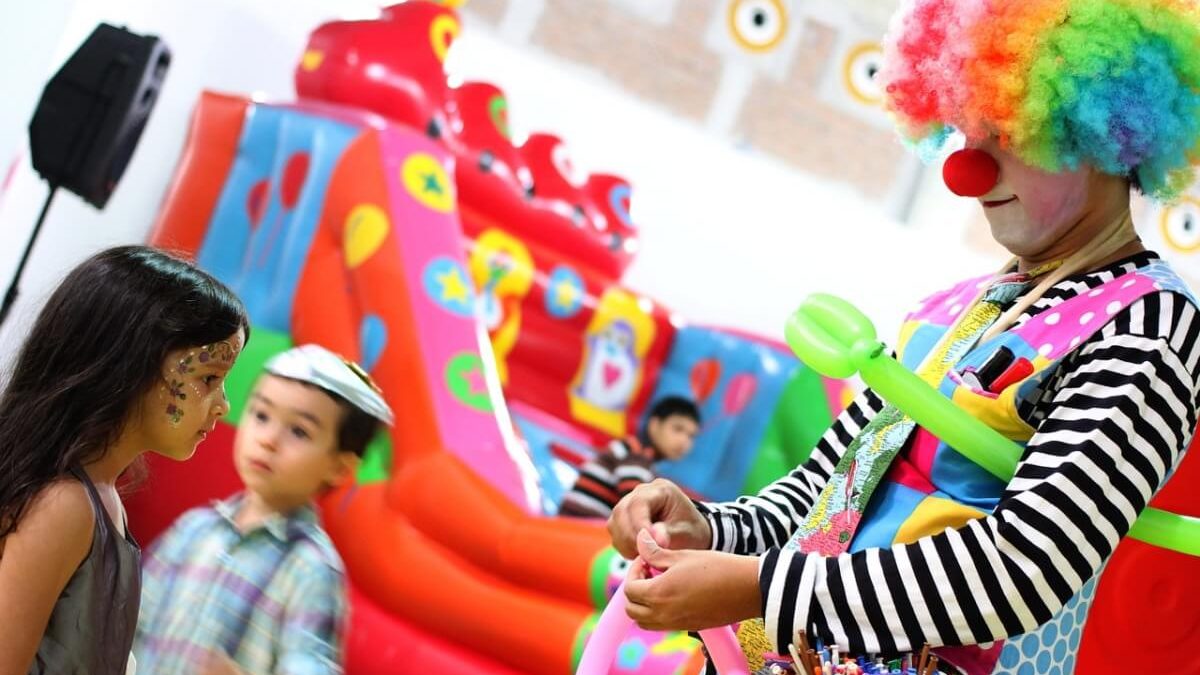 Whether you’re planning a company party or any type of fun celebration, hiring a comedian may be one of the best decisions you make in the process. As a recent Forbes article noted, comedy club growth is increasing and thanks to social media, podcasts, and video streaming, it’s easier than ever for comedians to access a larger fan base, allowing more people to enjoy the diverse range of comedic acts out there today.

Thanks to technology, no longer does the question, “How to book a comedy show?” have to be complicated or even expensive with apps that allow you to book online and cut out middlemen like agents that drive the prices up.

Of course, the ease of hiring a comedian isn’t the only reason to do so, there are multiple ways that a comedian can make your party especially memorable.

Laughter is Guaranteed to Make for a Happier Audience

You’ve probably heard the term laughter is the best medicine, and science has shown that to be true. It not only brings many health benefits, but it just about guarantees to transform anyone in a poor mood to a more joyful one. As mentioned, it’s not hard to find talented comedians these days, and doing so is sure to make for a lot of happy guests, and happy guests mean a successful party.

It Can Strengthen Bonds

Social laughter fosters closeness in any group, whether it’s a work team or family members. Science has shown that it contributes to bonding which may have even played an important role in the evolution of highly social animals. That’s because as humans we naturally want to share experiences with other humans, like memories and inside jokes. Those inside jokes can not only bring two friends closer but it can do that for an entire group, potentially improving all sorts of relationships just by hiring a comedian for your party.

With the constant bad news we’re bombarded with today, it’s easy for people to become cynical. While there may be a lot of pain and suffering in the world, if you look, you can always find plenty of good too. Which will naturally make anyone feel happier. When looking at the brighter side of things. It increases optimism that can enhance everything from one’s professional life to their social life. And comedy has a great way of reminding people that life really isn’t all that bad, in fact, in almost everything, there is humor to be found. Whether its co-workers, employees, family or friends, that optimism, in turn, creates a better environment for all.

Also Read: Some Great Ideas for Picking a Gift for Father’s Day 2020

Comedy not only lightens the mood, creating an environment that encourages more interaction, but it’s entertainment. Good entertainment means there’s little chance that your guests are going to leave early because the party is boring, or suffer through it miserably just to get to the end. Then the next time you host an event, the positive word-of-mouth about how good the last one means more people are likely to say “yes” to that invite.

10 Fun Things To Do With Your Pet This Summer