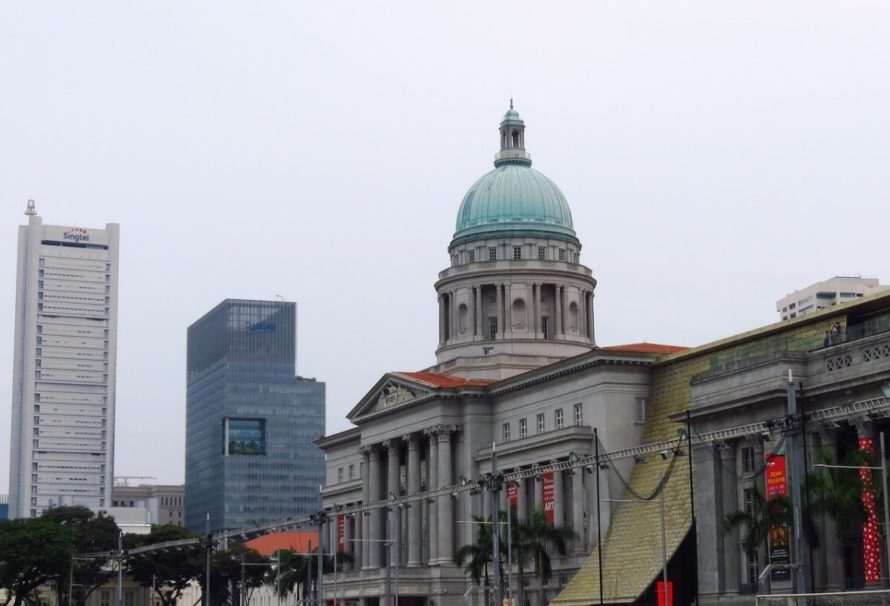 There are numerous museums in the very exceptional city of London. It was a part of an Empire wherein a lot of significant events took place and collected at a time when a lot of great thinkers and renowned people emerged. The museums in London would allow people, tourists, and even its own people to learn more and gain better understanding about the early days of this city and get a sense of how it felt like to be part of history.

Experience the Britain at War

It was about 100 years ago when Britain experienced one of its most unstable period. Which is forever etched in its history. The Britain at War Experience has a lot of amazing special effects such as smoke, sound, or even dust. Which will allow people to relive the moments and become part of the time when Germany raided the Empire’s capital. Shelters that were built in order to stay safe even when there were bomb attacks are also showcased at the Britain at War Experience. Through the display of a one of a kind Bomb Disposal. Everything, about how the people of London lived and how they were able to cope will be better understood through it. Tourists as well as London’s citizens alike may visit the radio studio of BBC, wherein messages spoken by Chamberlain, Hitler, Roosevelt, and Churchill may be listened to.

Image by hurk from Pixabay

The British Museum is considered to be the city’s greatest museum because it is home to the well-known Rosetta stone, aside from the other remarkable and significant collected works found in this museum. The work of art would immediately be noticed by simply looking at the colossal building. Itself, giving a feel that the museum has a lot to offer. Numerous historical items that came from different countries. As well as, from different periods of time are found at the British Museum. These historical items would even include a Greek shrine. Visiting this museum would feel like going through an epoch, one after the other.

The Museum of the Bank of England There is a museum that is dedicated to the Bank of England’s history. The bank is significant because, it plays a major role starting from the day. It was established and began operation, up until today. Coins, different kinds of documents, banknotes, furniture that was used in the bank. As well as, photographs are made public through the museum. The Bank of England Museum also showcases the ancient balance weights. And, the renowned Great Iron Chest. Different kinds of exhibits from that of Mozart, Hans Christian Andersen, as well as the Nobel Prize winners are found in this museum. Other kinds of collection, whether ancient or modern, are found in the British Library as well. The passion for reading books will even more be encourage with the help of the books of about 14 million, and sound recordings of about 3 million, among others.

Appreciating Art through the National Gallery

The national art collection of Britain is found at the National gallery. There are about 2,000 paintings that cover a scope of 8 centuries of the achievements of European artists. Most of the items that are part of the collection showcase a depiction of the Renaissance period. Works of Rembrandt, Da Vinci, Botticelli, Van Gogh, Monet, and Velazquez are also found at the National Gallery.

Top 5 London Luxury Hotels for You to Check Out

10 Amazing Health Benefits of The Pomegranate

DECORATE YOUR WALLS YOURSELF WITH PERSONALISED WALL ART

How to Raise an Inquisitive Child

10 Amazing Health Benefits of The Pomegranate

DECORATE YOUR WALLS YOURSELF WITH PERSONALISED WALL ART