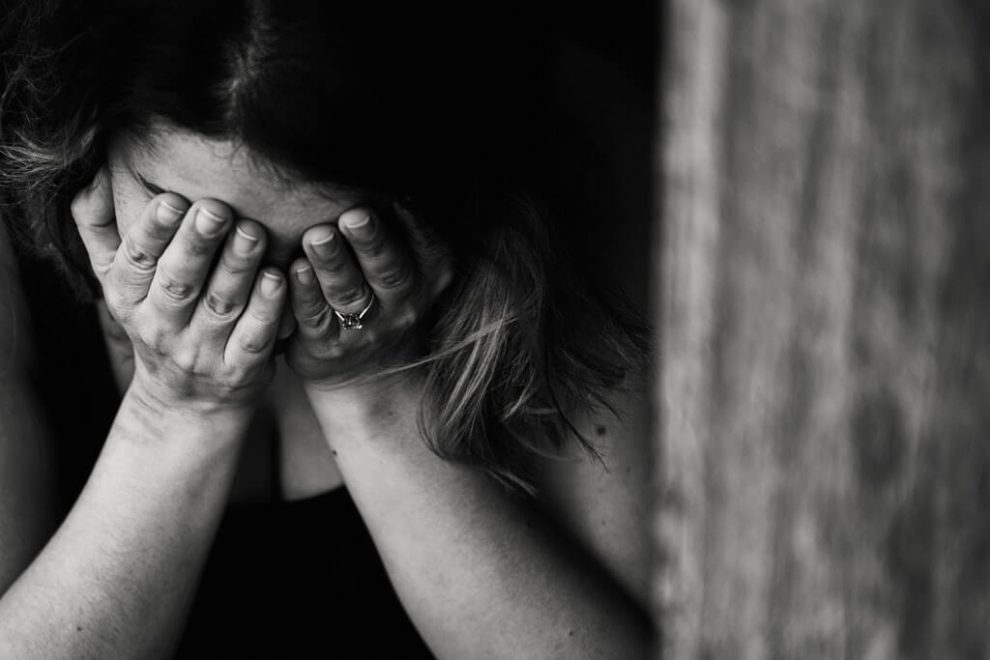 Depression is a psychological disorder, a mental condition. Especially, it is a mood disorder depicted by constantly low mood in which there is a feeling of sadness and loss of interest.

Experiencing depression is more than just feeling unhappy, fed up or sad for a couple of days. Everybody has moments of feeling down the whole day; however, depression is persistent for days or weeks and even months and is a genuine sickness with real symptoms

Depression is different from the variance in mood that we all experience as a part of a normal and healthy life. Temporary emotional reactions or responses to the challenges of everyday life don’t constitute depression.

Similarly, even the feeling of sorrow or grief resulting from the demise of somebody close or other kind of misfortune is not itself depression if it does not persist for a long time says for a month or more. Depression can, however, be related to bereavement – when depression follows a misfortune, psychologists call it a “complicated bereavement.

Similarly, discouraged mood that results from the sadness or disappointments of a life event such as a financial loss, a serious disease, or even involvement in a natural disaster doesn’t necessarily mean depression.

The reasons of depression are not completely understand and might not be down to a solitary or single source. Depression is prone to be caused by a complex combination of factors like: 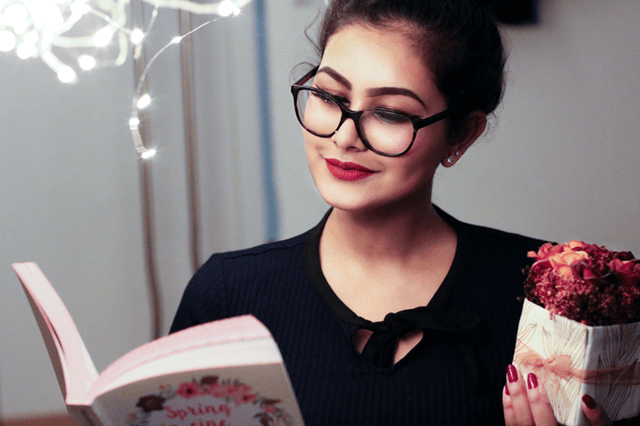 A few individuals are at higher risk of depression than others – risk factors, which play into the above reasons, include:

Signs are the features that might be noticed by the doctor and others – as opposed to the symptoms that patients can describe themselves.

Signs of an individual with depression include:

Suggestion to deal with Depression:

7 Steps To Skincare After Microdermabrasion

Why Nursing is a Great Career Change Choice

Omega-3 Fatty Acid and Health Benefits of It

6 Beauty Tips to Get Rid of Summer Skin Problems