You might have come across windows in houses that protrudes outwards. They consist of different panels; maybe three or more than that. They give a very homely, delightful appeal to the exterior as well as the interior of the house. Bow and bay windows are becoming more popular day by day attributed to their unique allure and lavishing sense. And if you are looking for advice on what type of windows you should get installed then bay or bow windows will never disappoint with the end result. But the prime question remains; bay windows or bow windows? Let’s dig in their differences and see what would be the optimal option for you to come down to.

When you first look up images for UPVC windows in bow and bay style, you will notice that their basically the same type. But you would be wrong there. Bay and bow windows are far from the synonyms. The major difference lies in the number of openings or panels. Bay windows only has 3 openings, meanwhile bow windows have either 4 or 5 openings.

As the number of panels are different in both the windows, the panel sizes are different accordingly. Bay windows do not have an equally proportioned windows. The proportion for the middle of the bay window is always greater than that of the side windows, which are both of equal sizes. Bow windows, have the same proportion of the panels when they are even in number.

Also Read: 6 Tips On How To Improve Central Heating And Indoor Air Quality In Winter 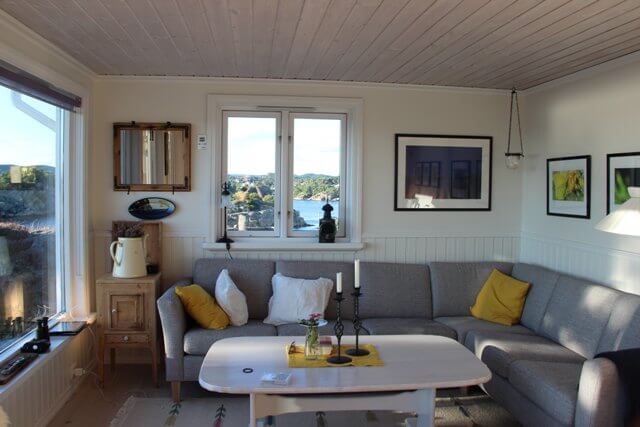 Photo by Kelsey Dody on Unsplash

Bow windows are installed at a wider angle than bay windows. This means that bow windows are wider than bow windows and thus adding more space to the interior of the room. Meanwhile, bow windows allow more sunlight through the windows into the room as they have more glass panes. Apart from that, the center of the bay windows are fixed while the other on either side of the center window can be fixed or vented. Bow windows can have all of its windows vented or fixed.

5. The Effect on the Building

If you are installing bow windows then you are bound to have a more significant effect on the appeal of the building. The same way bay windows have their charm. They are more suitable for residential use, however, it provides a classic look that a building needs – something that gets the approval of the viewer at first glance. In the end, it depends on your choice which kinds of windows and doors you want. Either you choose bow or bay windows, you’re going to have beautiful windows.

4 Ways To Go Vegan Without Spending A Fortune