How to Sell Luxury Items Online

Property Developers: How to Sell More Houses When the Market Slows

6 Questions To Ask A Gardener Before Hiring

Where are The Friendliest Areas in Britain?

The Main Benefits of Getting Your Master’s Degree Online

Home > Health & Beauty > When is the Best Time to Get Pregnant? 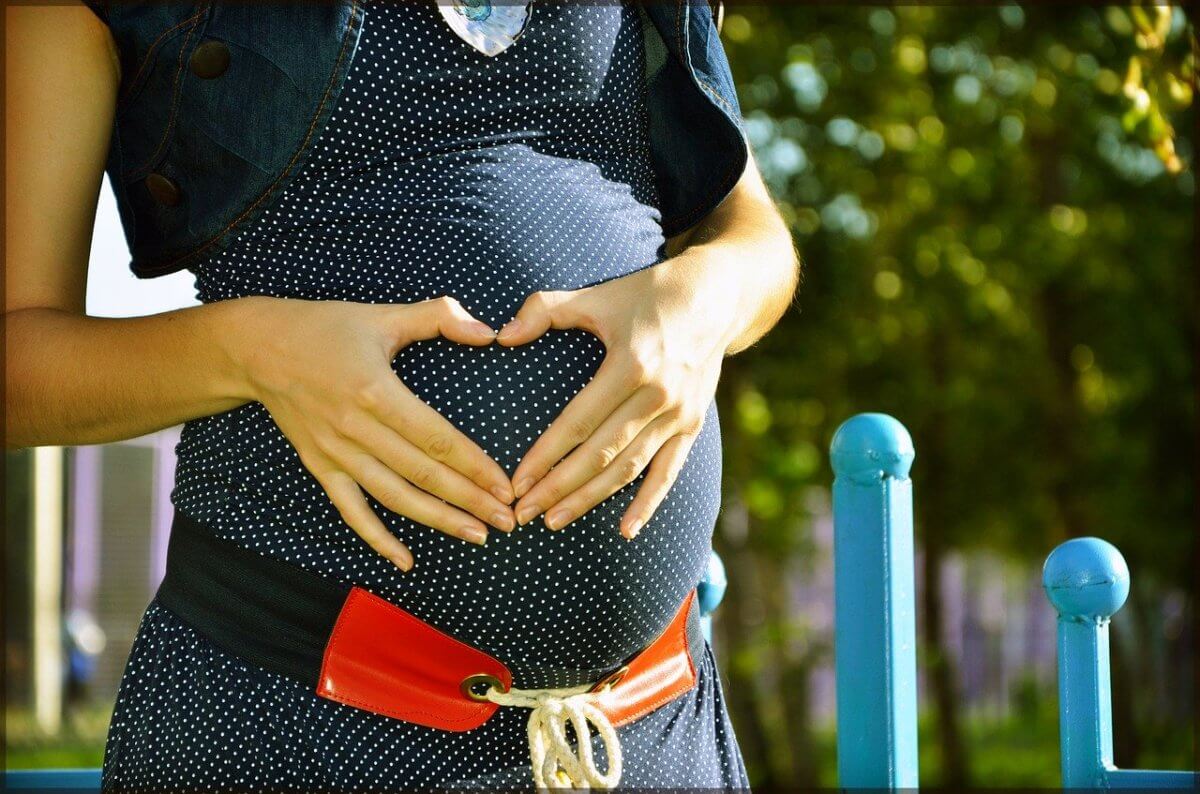 When is the Best Time to Get Pregnant?

Finding the right time to get pregnant can difficult. You need to know when your body is ready – when you’re fertile, but also weigh up considerations like when in the year you want to be carrying a child – when will be most comfortable, healthiest for you, and even what the knock-on effects are for the child’s eventual school career! There’s also the time in your life to consider. Age does affect fertility, though perhaps not as dramatically as we once thought. And, you also need to think about what state you want to leave your career in when you go on onto maternity leave – what legacy will you be leaving behind, and what will you come back to?

Today, we’re taking a look at these issues, to help you make a more informed decision when the time comes for you to start a family.

When Are You Fertile?

Men’s fertility stays roughly the same from day to day. While, it’s affected by age, by health and by toxins in the body, there’s no cycle that makes a man more or less fertile. Women, on the other hand, can only get pregnant at a certain time in each menstrual cycle. This is known as the ‘fertile window’ when sperm can survive long enough to reach the egg after ovulation when it’s still fertile.

Most people’s fertile window lasts around six days. Though, it can be affected by the lifespan of the egg and sperm and how quickly the sperm move (their ‘motility’). If you’re trying to identify (or better yet, predict) your fertile window, it’s worth investing in a fertility device to help you.

The Time of Year

This comes down much more to your personal preference. But, there are things you might want to consider about the time of year you conceive.

Conceiving in the early summer, for example, means you’ll be most heavily get pregnant during the winter. Avoiding carrying a baby during the hottest, least comfortable months of the year. On the other hand, babies born in the autumn and winter tend to have perform better in their early years in school. This is because they’re oldest in their year group. With summer babies potentially almost a year younger when they start school!

Your Life and Career

Having a baby is, in the best possible way, hugely disruptive to your life! Working out when the best time to fit this disruption in can be difficult. You might like to try early, before you’ve committed to a career. And, start climbing the ladder after you’ve returned from maternity leave. It might make more sense for you to hit some career milestones before you announce you’re taking maternity leave, building up a greater reputation before you take a break. Ultimately, only you know what will be right here. And, it has to be the right choice for you and your family, so think carefully before you commit.

SEO Strategies - Here's How To Improve Your Average Session Duration!

Your Dog’s Diet Can Affect Their Health

How to Sell Luxury Items Online

Property Developers: How to Sell More Houses When the Market Slows

6 Questions To Ask A Gardener Before Hiring

Where are The Friendliest Areas in Britain?

The Main Benefits of Getting Your Master’s Degree Online