Home > Relationship > How Do You Know If Your Marriage Is Over? 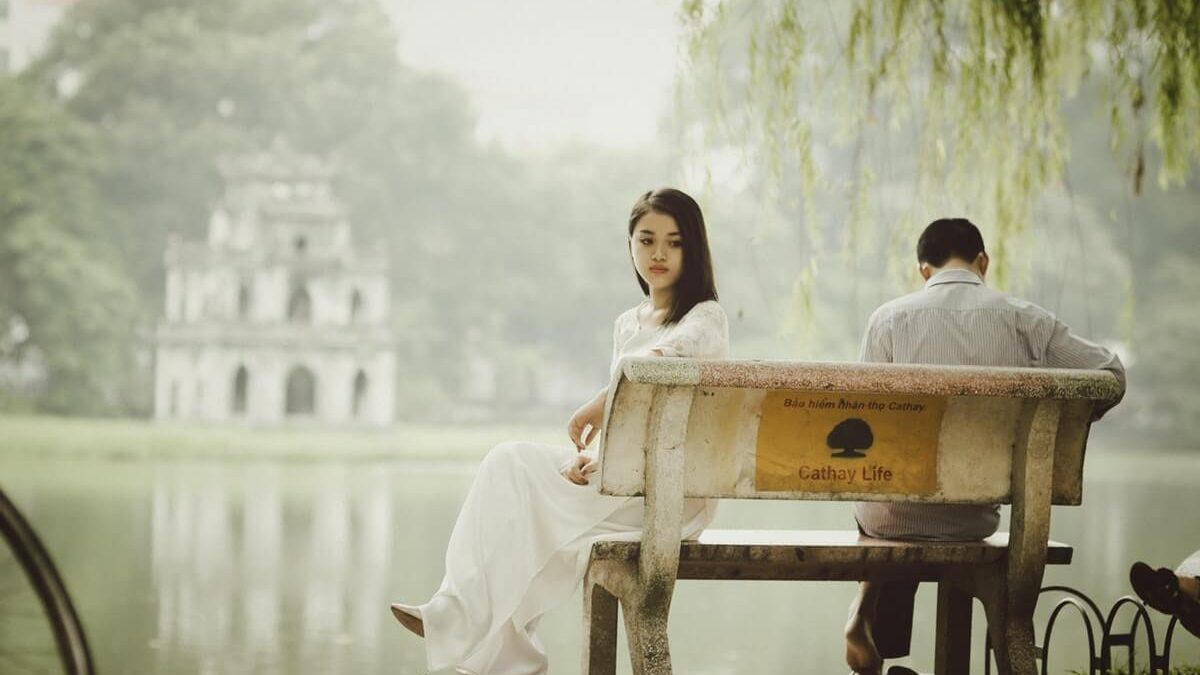 I spent long time thinking about how you knew and I really knew when your marriage is over. This was my second marriage and I never want to be divorce twice by the age of 35, but I was miserable.

I want to be sure it wasn’t something I just did on a whim, I need to be 100% sure that it is what I really want, because let’s face it it’s not something you can really go back on. You could, but it would never be the same again.

After I had told my husband that I had fallen out of love with him and I wanted us to divorce it was final and I knew this. Suddenly saying “sorry I made a mistake” isn’t something you can do, he would never trust me again, always wondering if I did really love him.

He often questioning was he just here for the sake of the children and I suppose towards the end he was. It’s easier to have two loving parents helping raise a family than being a single mother of six and I admit the thought of being on my own terrify me.

MY MARRIAGE IS OVER

I knew my marriage was over a long time before I find out the strength and courage to tell my husband that I was no longer happy and I wanted out. We had been through so much and the fault lay on both sides. I think he knew things were difficult between us and we were struggling. But, we both carried on just sweeping our problems under the carpet.

We forgot how to talk, but by the end I didn’t even want to be in the same room as him. I began to resent him, everything he said or did would annoy me, even if he hadn’t done or said anything wrong. I dreaded coming come when I was away from home.

We began living separate lives long before we separated; even he sleeping on the sofa became a regular thing. I blamed his snoring, but the truth was I didn’t even want to share the same bed as him. It was the bad.

We had disconnected from each other months before we finalised the separation. We didn’t do anything together I preferred my own company and began spending as much time away from the house as possible.

He often complained that I felt far too much time online, but it was deliberate on my part. Once the children were in bed I would sit in the kitchen and blog. Any excuse than to sit in the same room as him.

If we were in the same room we could sit forever in silence. We had to really push ourselves to even know what to say. It was straining and awkward.

How do you know if your marriage is over or you are just stuck in a rut? The fact that the thought of staying together another day longer feel me with dread was enough for me. I think we all have our limits and this was mine.

It was the guilt that that stopped me taking action earlier. I should have because we were staying together for the sake of the children and that was very wrong. I was filling with fear of how I would survive on my own.

MY HUSBAND HAD BEEN MY CARER FOR YEARS

He was my lifeline when I was diagnosed with bipolar and he stood by me when many didn’t. He helped me raise the children when I was not able too. I felt I owed him. I felt guilty that I didn’t love him after all he had done for me.

But I knew I couldn’t stay with him because I was feeling in debt to him, my mental health was deteriorating. Because, I was so unhappy. I began dreading having to get out of bed.

“My marriage is over” I told friends and truth be told they were not shocked. They had sensed that things at home had changed. They noticed how unhappy I was and noticed. That, I became a different person when they visited our family home, to when I was away from it.

The hardest part was telling my husband that I want him to leave. But I did and he thankfully left the home without much fuss. I think he believed we just needed some space. But 4 months later we are still apart and I know in my heart that my marriage is over for good. We are now divorced parents and our children have to be our priority now.

Of course, it’s not just marriages that end relationships do too and just because. There isn’t a wedding ring and a piece of paper involve doesn’t make ending a relationship easier than a marriage.

Many divorced and separated people can remember the moment when that little voice in their head told them that, “This marriage is over!” It’s a moment when a line is cross and there is no looking back.

When was your moment? And how did you tell your partner?

Tags #diagnosed with bipolar #Divorced Parents #ended my marriage #loving parents #make ending a relationship #marriage counselling #mental health #wanted to be divorced #wanted to break up #Your Marriage Is Over?
Business & Finance

4 Ways That Brands Harness Sponsorship To Improve Their Reputation

10 Signs to Know That the Person Really Likes You

Romantic and Low-Cost Ways to Spend a Valentine’s Day