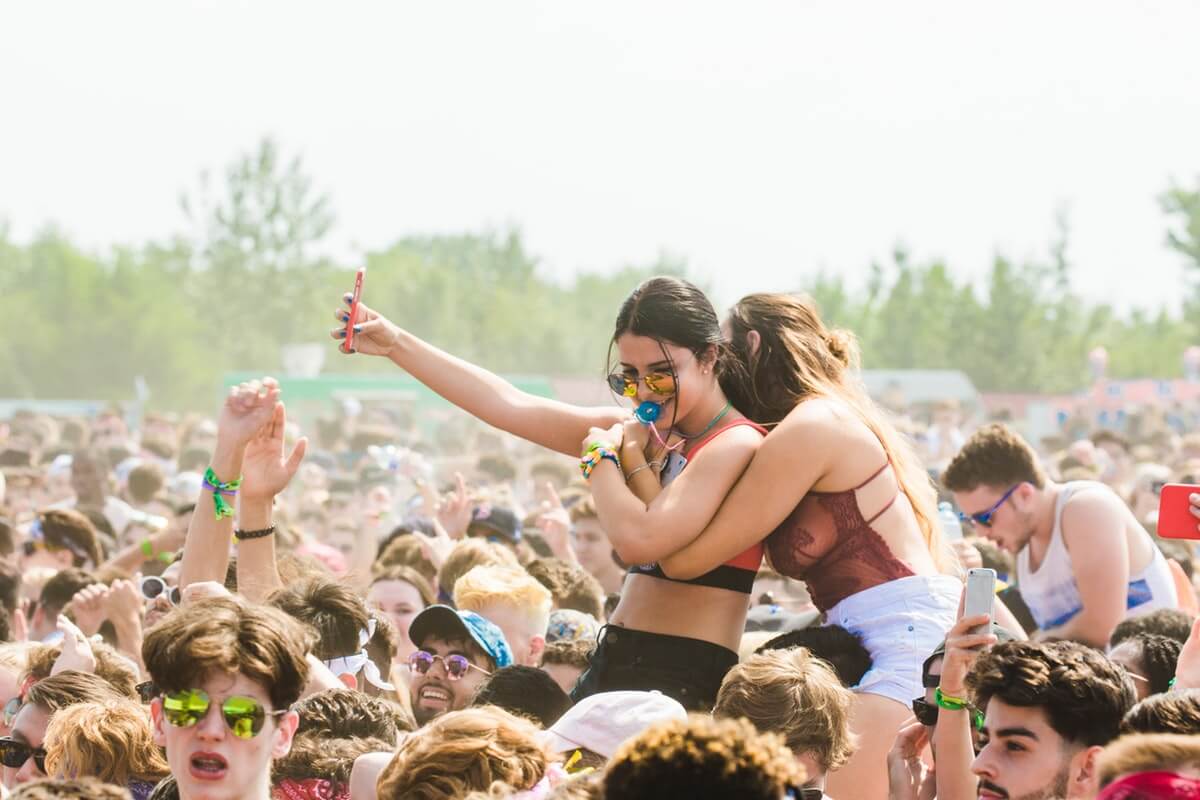 How The History Budapest Would Make Your Stag Do More Interesting

The history of Budapest dates back to millennia ago. Long before the Romans held the city, it was already under the hold of the ancient Celts. The longest occupation was by the Turks, who ruled one-third of Hungary for 150 years. After the Turkish occupation, Budapest and the rest of Hungary became partially independent though was still under Habsburg rule. Hungary became totally independent in 1989. All the turmoil that the country has experienced has centered mostly in its capital city of Budapest.

Each conquering nation has left an indelible mark in the city, which is apparent in almost every aspect of daily life. Despite being free from foreign rule for many decades, a lot of foreign nationals can still be seen loitering the streets of Budapest. Stag do events are probably among the biggest reasons for this modern-day foreign invasion. There are hundreds of establishments that offer to assist in activities that are specifically designed to make stag dos more fun and exciting.

Also Read: Where are The Friendliest Areas in Britain?

A Budapest stag do even can be as unusual as the party planners would want it to be. Aside from the usual rounds of drinks and beautiful women, they can also choose to add other fun activities such as:

The next time a friend is about to get married, it would be best to make the few remaining hours of his singlehood by booking an unforgettable Budapest stag do.

How To Behave in Budapest?

A little advice that is worth for considering:

Way For You To Sell Tickets Online, Quickly and Easily